(taken from National Council on Alcoholism and Drug Dependence )

The cost and consequences of alcoholism and drug dependence place an enormous burden on American society.  As the nation’s number one health problem, addiction strains the economy, the health care system, the criminal justice system, and threatens job security, public safety, marital and family life.

Addiction crosses all societal boundaries, affects every ethnic group, both genders, and people in every tax bracket.  Today, however, Americans increasingly recognize addiction as a disease -- a disease that can be treated.

The scope of the problem:

Alcoholism: Alcohol is the most commonly used addictive substance in the U.S.  17.6 million people, or one in every 12 adults, suffer from alcohol abuse or dependence along with several million more who engage in risky drinking patterns that could lead to alcohol problems.  More than half of all adults have a family history of alcoholism or problem drinking, and more than seven million children live in a household where at least one parent is dependent or has abused alcohol.

Drug Dependence: According to the National Survey on Drug Use and Health (NSDUH), an estimated 20 million Americans aged 12 or older used an illegal drug in the past 30 days.  This estimate represents 8% percent of the population aged 12 years old or older.  Additionally, the nonmedical use or abuse of prescription drugs--including painkillers, sedatives, and stimulants--is growing, with an estimated 48 million people ages 12 and older using prescription drugs for nonmedical reasons.  This represents approximately 20 percent of the U.S. population.

Alcoholism and drug dependence can affect all aspects of a person’s life.  Long-term use of alcohol and other drugs, both licit and illegal, can cause serious health complications affecting virtually every organ in the body, including the brain.  It can also damage emotional stability, finances, career, and impact family, friends and the entire community in which an alcoholic or drug abuser lives.

A SNAPSHOT OF ANNUAL HIGH-RISK COLLEGE DRINKING CONSEQUENCES (taken from College Drinking, created by the National Institute on Alcohol Abuse and Alcoholism (NIAAA) )

The consequences of excessive and underage drinking affect virtually all college campuses, college communities, and college students, whether they choose to drink or not.

Health Risks Associated with Alcohol Use:

Join Student Health Services on Facebook for information and inspiration to live a healthy lifestyle!

How to stay Safe
at Hancock 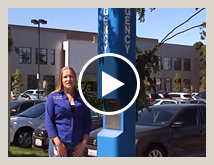 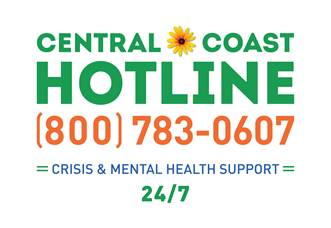 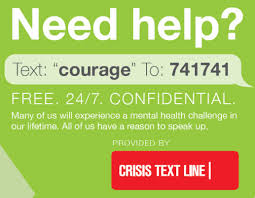