Welcome to the AIM to Dream Center

The mission of the Advance , Innovate, and Maintain(AIM) to Dream Center is to help students overcome the unique challenges that get in the way of achieving academic, personal and professional excellence. The Center is committed in advocating for undocumented students who want to pursue the dream of higher education.

We are available to meet face to face, via telephone and/ or Zoom, a video-conferencing tool, for schedule appointments.

Coordinator and Facilitators are available for drop-ins to answer quick questions. To speak to a a AIM/ Dream Staff by telephone, please call 805-922-6966 ext.3177 or 3876 and have your H# ready. 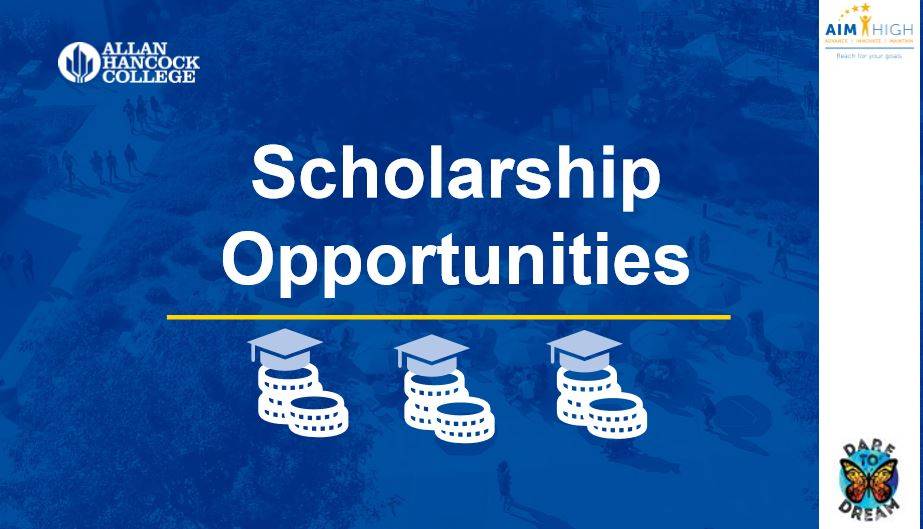 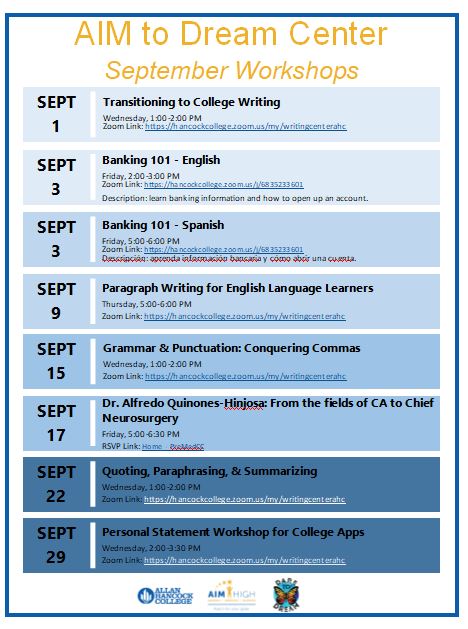 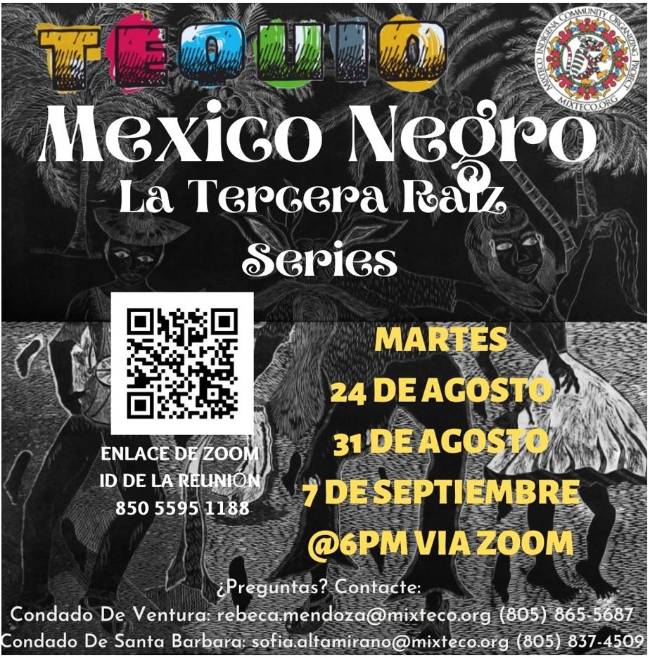 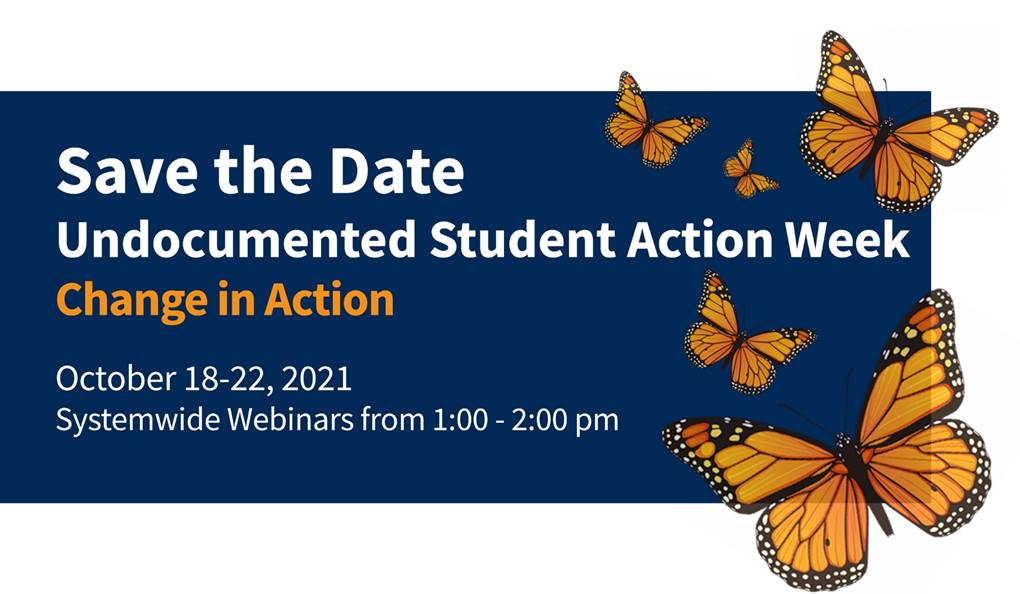 Allan Hancock College and UFW Foundation are partnering to provide free immigration legal services to All students, faculty, and staff. 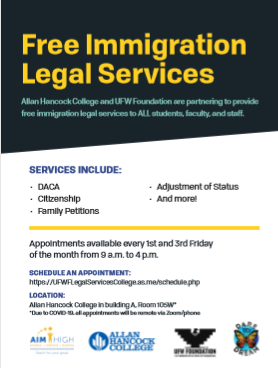 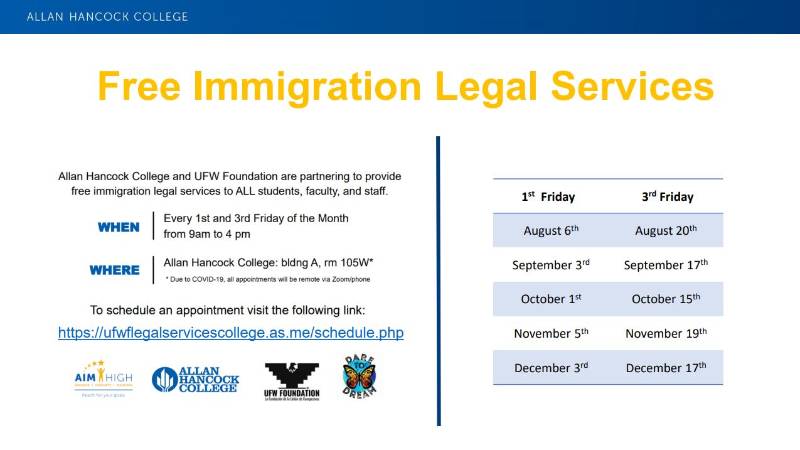 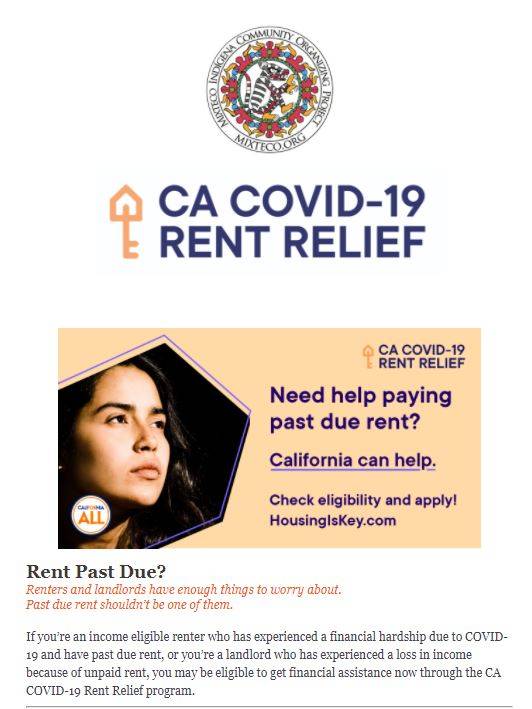 On July 16, 2021, a federal judge issued a decision and permanent injunction in Texas v. United States. Whereas previous litigation focused on challenging the termination of the Deferred Action for Childhood Arrivals (DACA) policy, in this case the state of Texas and eight other states argued that the DACA policy was unlawfully created in the first place under the Administrative Procedure Act (APA) and the Take Care Clause of the U.S. Constitution.

In Texas v. United States, the judge sided with the plaintiff states and found that the DACA policy is unlawful under the APA and remanded the policy to the Department of Homeland Security (DHS) to attempt to align the DACA policy with APA requirements.

While more changes to the DACA policy are expected in the upcoming weeks and months, including new guidance from United States Citizenship and Immigration Services (USCIS), new regulations on DACA by DHS, and an appeal of this case, below is a list of frequently asked questions for practitioners that will be updated as more information becomes available.

What does the decision mean for persons who currently have DACA?

The judge temporarily stayed his decision to remand the DACA policy to DHS as it relates to persons who obtained DACA on or before July 16, 2021. This means that persons who currently have DACA can continue to submit renewal requests.

Can you submit requests for persons whose DACA have expired?

According to the decision, DHS is only prevented from approving initial DACA requests after July 16, 2021. As such, persons who previously had obtained DACA on or before July 16, 2021, but whose status have expired can continue submitting requests and getting those requests approved so long as it has not been one year or more since the expiration date. Unfortunately, USCIS treats requests filed a year or more after the expiration as initial DACA requests and is currently prevented from approving them.

Yes. USCIS has clarified that it will continue to approve Advance Parole requests for persons who currently have DACA and meet all other requirements. That being said, it is important to discuss the risks associated with upcoming changes to the DACA policy before deciding to travel outside the United States. See our practice advisory Requesting Advance Parole and Traveling Outside the United States Under Deferred Action for Childhood Arrivals for more information on eligibility for Advance Parole.

This restores the program, Deferred Action for Childhood Arrivals, or DACA, to near-full operation. That means, for the first time since September 2017, new applicants who were not previously eligible, typically because they were too young, may now apply. 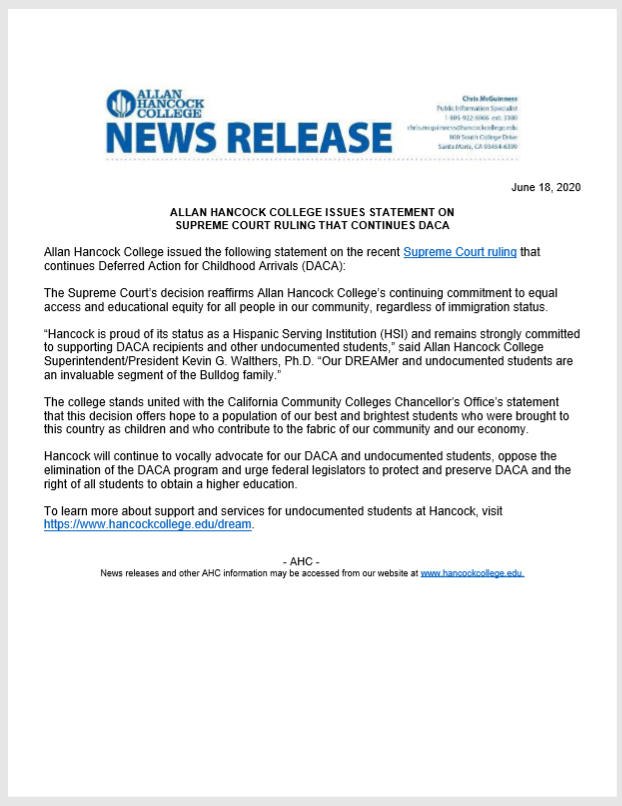 Yesterday,  July 28, 2020, despite the Supreme Court ruling that USCIS must reinstate the DACA program to its entirety, USCIS issued a memo with the following key information for current DACA recipients and those interested in applying for DACA for the first time:

The fight for our DACA community and DREAMERS is not over. We will continue to update you on changes as they develop. The following highlight ideas for students that colleges can continue to explore regardless of the DACA decision. 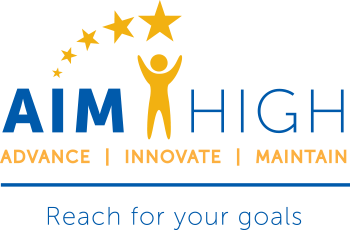 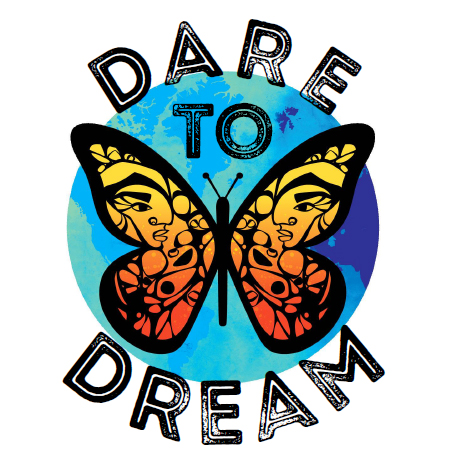 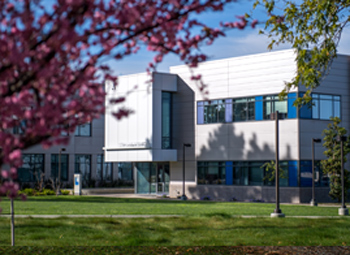 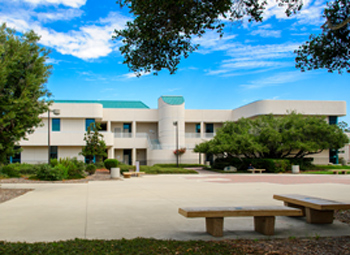 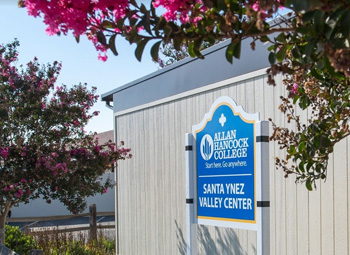 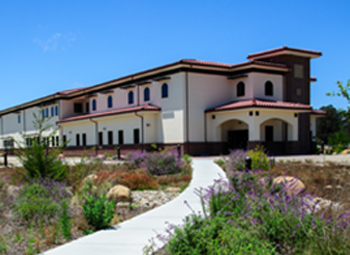