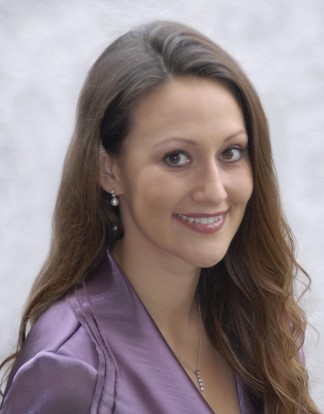 Dr. Dechaine received her Bachelor of Music degree from the University of Redlands and her Master of Music and Doctor of Musical Arts degrees in vocal performance from the University of California, Santa Barbara. She has performed a variety of leading roles in opera and musical theater productions, and regularly appears as soloist with numerous choirs, orchestras, and ensembles in the US and abroad.

Dr. Dechaine has taught private voice and music courses, and conducted choirs at Westmont College and Santa Barbara City College. She also maintains an active private voice studio and is the Director of Vocal Music at St. Mark's in the Valley Episcopal Church in Los Olivos. 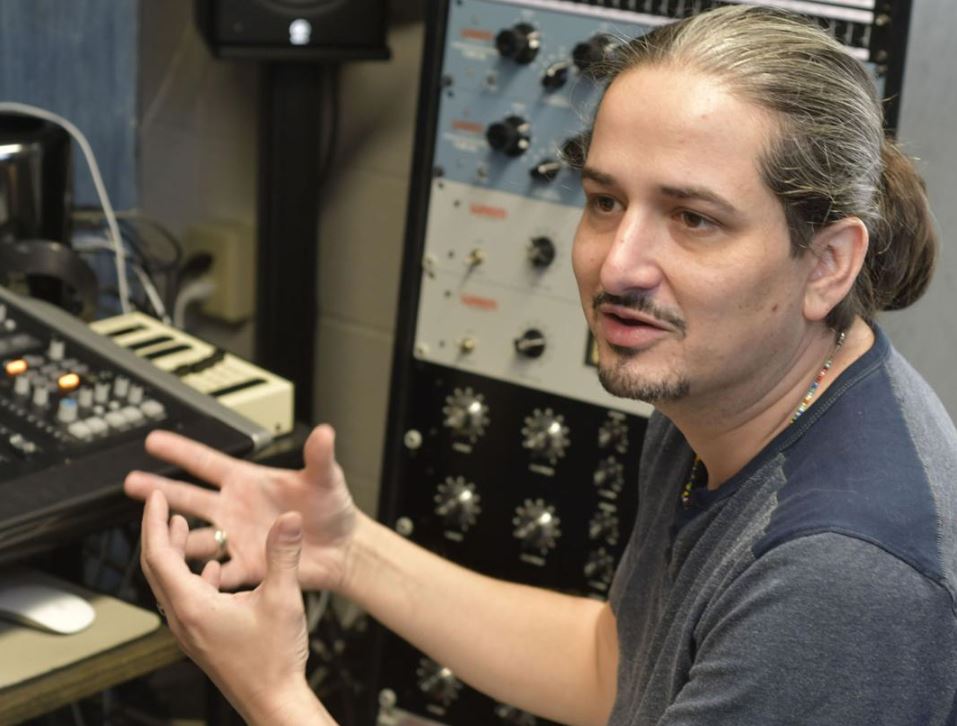 Dr. Diaz joins the Allan Hancock music department after a diverse academic and professional career within the music industry.  He has completed undergraduate degrees in commercial music & recording technology, marketing, music business and he is a classically trained baritone who studied with voice instructor Dr. Sam Savage, student of famed tenor Franco Corelli.  He completed his master’s degree in music and human learning from The University of Texas at Austin where he studied with Dr. Robert Duke.

Diaz completed his PhD at The University of California at Riverside in digital composition.  Chris has worked in several small independent recording studios as well as for major institutions such as the now defunct, Sony Music Studios.  He spent several years in New York City working for the internationally recognized indie label, Putumayo World Music, and his varied interests in multicultural styles are a testament to his time there.  His compositional interests include multi-dimensional symmetry, popular/commercial music, hip-hop, music and politics, inter-genre collaborations and film scoring.  He plays piano, guitar, and drums, is an avid performer, and has released three full-length albums, one of which charted on the DFW Soundscan DMA.

Diaz has years of teaching experience, having been the music specialist for an elementary school in Texas, and also having taught for prestigious Southern California programs such as the Fender Kids Rock Free program and The Young Americans Performing Arts College, all while working as a grad student/teaching assistant at UCR.