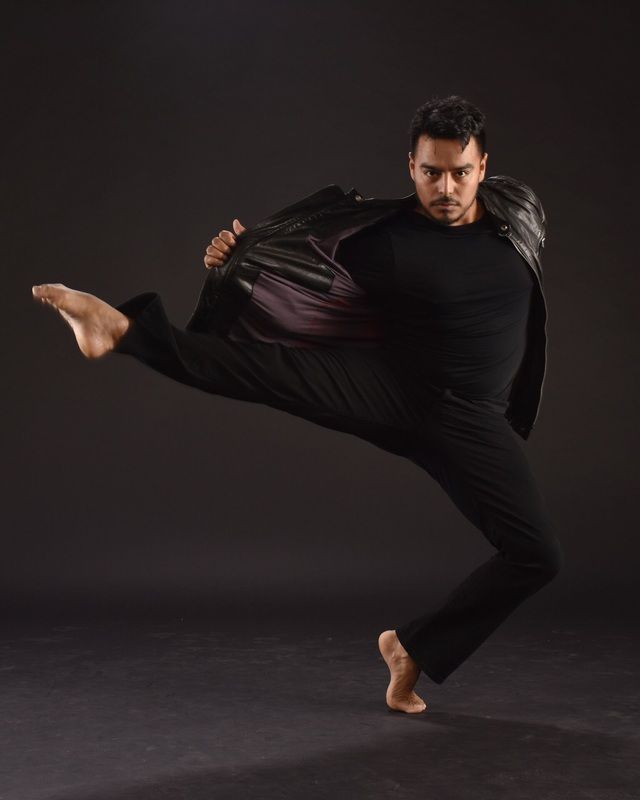 A native of Paso Robles, Solorio was 10 years old when he took his first hip hop class at the insistence of a friend. His full-fledged love affair with dance started with that initial class, and resulted in a career of dance and theatre. Solorio has performed numerous times on stage and in television shows, including “So You Think You Can Dance,” “Glee,” and “Hannah Montana.”

Over the years, Solorio has done it all as a dancer, singer, actor, teacher, choreographer, director, producer, and trainer.  A firm believer that the arts build character, Solorio strives to emphasize and encourage respect, discipline, and diligence in the young performers he teaches.